There's always something going on at DMS so stay up to date.

Luke Hirst, Balfour Beatty’s Project Manager heard of Micronics from Nick Wells of Power Plan Limited, a Kent company who specialise in the supply, planning and installation of secondary power systems who had used Micronics flowmeters at Terminal 5 and was particularly impressed that there was no need to cut into the pipework. This would have been extremely disruptive to the Airport, necessitating the temporary shutting down of the whole Terminal heating system. Micronics recommended the ...
Read More 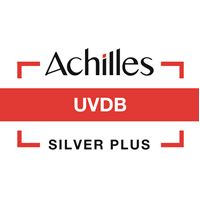 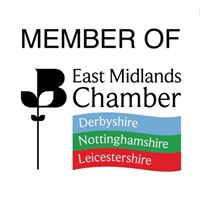 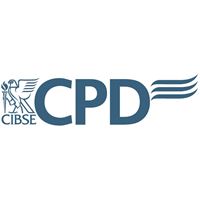 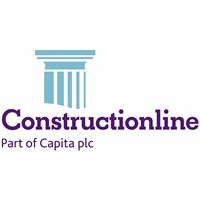 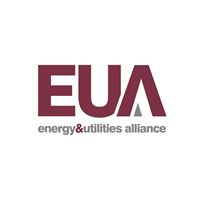 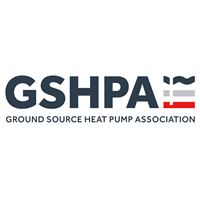 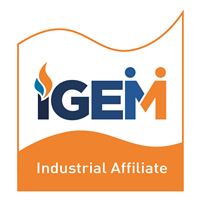 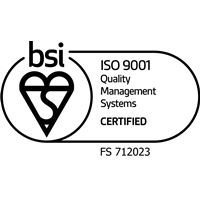 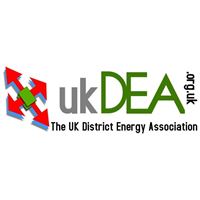